A hulking ex-cop facing the death penalty on federal murder and drug charges was reportedly Jeffrey Epstein’s cellmate at Manhattan’s Metropolitan Correctional Center — and an official says Epstein might have feared the former police officer, who was questioned after the disgraced financier’s apparent suicide attempt last month and who was transferred out of Epstein’s cell shortly before the 66-year-old died early Saturday.

Nicholas Tartaglione, who’d been a Briarcliffe Manor cop in Westchester County, N.Y., was charged in 2016 with the deaths of four men stemming from an alleged cocaine drug conspiracy. Epstein was housed at the MCC federal lockup with the 51-year-old former cop after his July arrest for sex trafficking, Tartaglione’s attorney told Fox News on Monday. 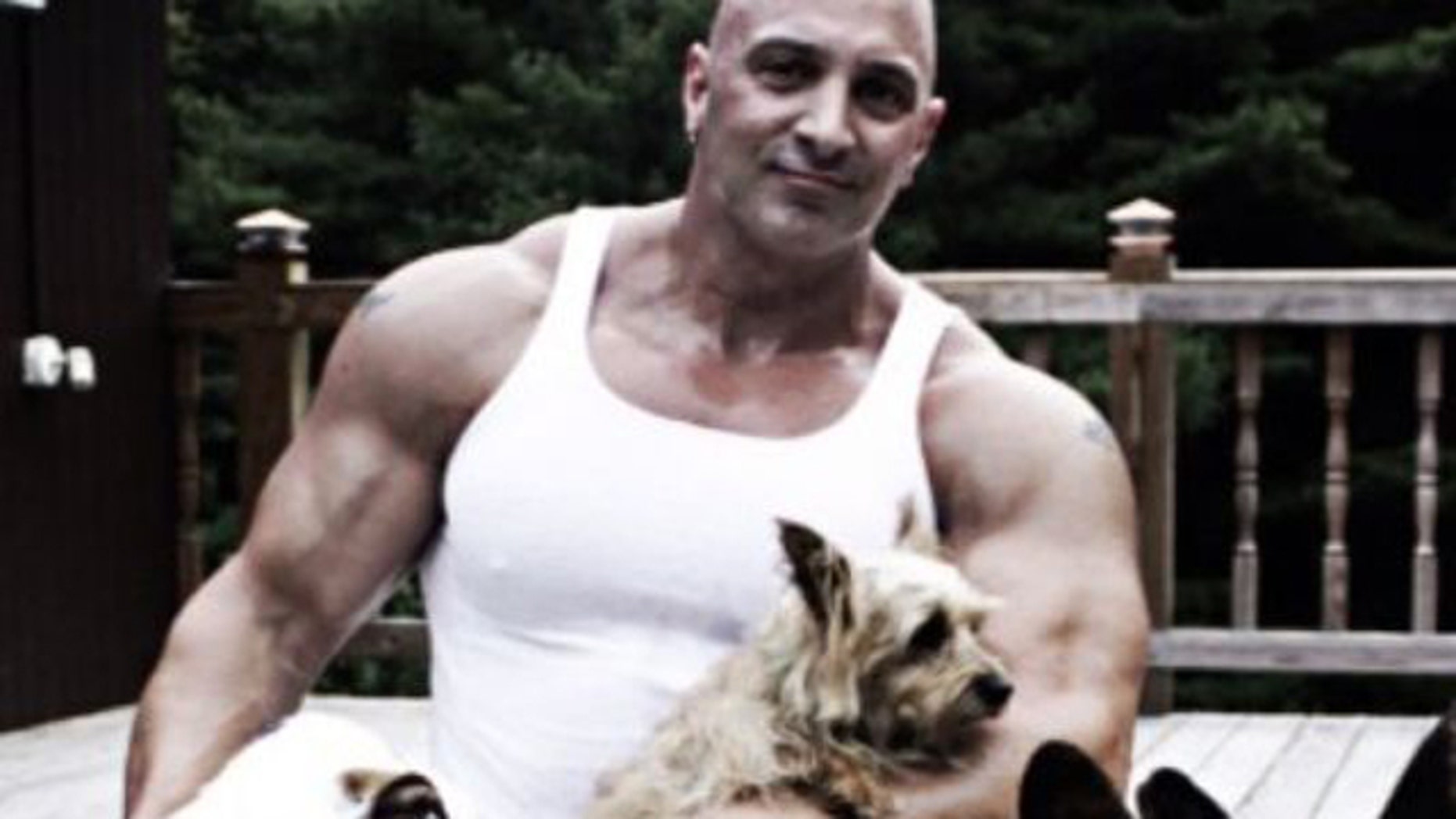 Tartaglione was transferred out of Epstein’s cell in the facility’s Special Housing Unit — a heavily secured part of the MCC that separates high-profile inmates from the general population — after Epstein was placed on suicide watch, Tartaglione’s attorney, Bruce Barket, said. It was not clear why he was transferred.

The most recent inmate assigned to Epstein’s cell was transferred on Friday, just hours before his death, a source said.

A little more than two weeks before his death, Epstein was placed on suicide watch and required to have daily psychiatric evaluations after being discovered in his cell semi-conscious with bruising on his neck. Epstein was recently taken off suicide watch but it was not clear when, a source familiar with the matter told Fox News.

Though a suicide attempt was suspected of causing the injuries, sources at the time told WNBC that authorities hadn’t ruled out an assault on Epstein, and an inmate, identified as Tartaglione, was questioned about the incident.

Tartaglione reportedly told officials he didn’t see anything related to the apparent suicide attempt and maintained he didn’t touch Epstein. Barket said the two men were “in the same unit and doing well,” adding rumors Tartaglione may have attacked Epstein are “absolutely not true.”

“Any suggestion that Mr. Tartaglione assaulted anyone is a complete fabrication,” Barket said in a statement, according to the Journal News. “This story is being leaked to retaliate against Mr. Tartaglione for complaining to the court about the deplorable conditions at the MCC.”

Barket suggested the allegations about his client may have been leaked by someone “trying to embarrass Epstein and cast some shade on Nick.”

In fact, a law enforcement source told the New York Daily News last month that Tartaglione claimed he helped Epstein after he found him unconscious in his cell during his reported suicide attempt.

The source seemingly confirmed Barket’s assertions about the “deplorable conditions” at the facility, which “border on inhumane,” the attorney described to Fox News on Monday.

“At the end of the day, the facility is run with a bad combination of laziness and cruelty and this is one of the results,” Barket said, noting he hopes the investigation into Epstein’s apparent suicide includes “the manner in which the facility is run and the conditions under which inmates are forced to live.”

“You’ve got a guy who is a millionaire who is now living among rats and mold and wants to go home,” the source said. “This is a disgusting place and the people there, they treat you disgusting. Who wouldn’t be suicidal in that kind of place? You have a silver spoon in your mouth and then you’re put in a cesspool.”

Barket didn’t dispute what Tartaglione allegedly claimed. He did tell the Daily News his client and Epstein “became more than cordial,” and even went so far as to say the two “became friends.”

The attorney told Fox News on Monday there was no reason for Epstein to fear Tartaglione, and his “sense is he did not fear Nick.”

But regardless, Epstein indeed might have been trying to get away from Tartaglione, E.O. Young, the national president of the Council of Prison Locals C-33, told The Washington Post.

Tartaglione is awaiting trial after investigators said he was involved in the kidnapping and killing of four men in 2016. In February 2018, while being held at MCC, Tartaglione himself was assaulted, the Journal News reported.

In the 2018 attack, Barket said Tartaglione required reconstructive surgery after an eye socket bone was fractured. The attorney said at the time that, in the Special Housing Unit at MCC, where Epstein later was also housed, Tartaglione was “quite literally in a box staring at walls…Not surprisingly his mental health has declined.”

Epstein was being held on child sex trafficking and conspiracy charges after his July arrest. Prosecutors said he sexually abused dozens of young girls in his New York and Florida residences between 2002 and 2005. Epstein pleaded not guilty and faced up to 45 years in prison if convicted.

Famous, high-profile and notorious prisoners — as well as those accused of sex crimes against children — are often given extra protection against attacks from other prisoners. But it was not immediately clear what specific precautions, if any, were taken in Epstein’s case.

A version of this story appears on the Fox News website.