Former Hurricane Dorian’s death toll rose to 50 in the Grand Bahamas after the storm flattened the island while media outlets devoted hurricane coverage to President Donald Trump’s supposed use of a Sharpie to alter a map.

Around 3,500 people have been evacuated to Nassau so far, according to BBC. Many people on the island are missing and thousands are homeless after Dorian, which hit the Bahamas as a Category 4 on Sept. 2.

The damage is unbelievable, according to United States Agency for International Development (USAID) Director Mark Green.

“What I was struck by was struck by was the focused nature of the devastation. There are parts of Abaco and the Bahamas that don’t show a great deal of damage, and then there are clusters and communities that were devastated, almost as though nuclear bombs were dropped on them,” Green told reporters Sunday. 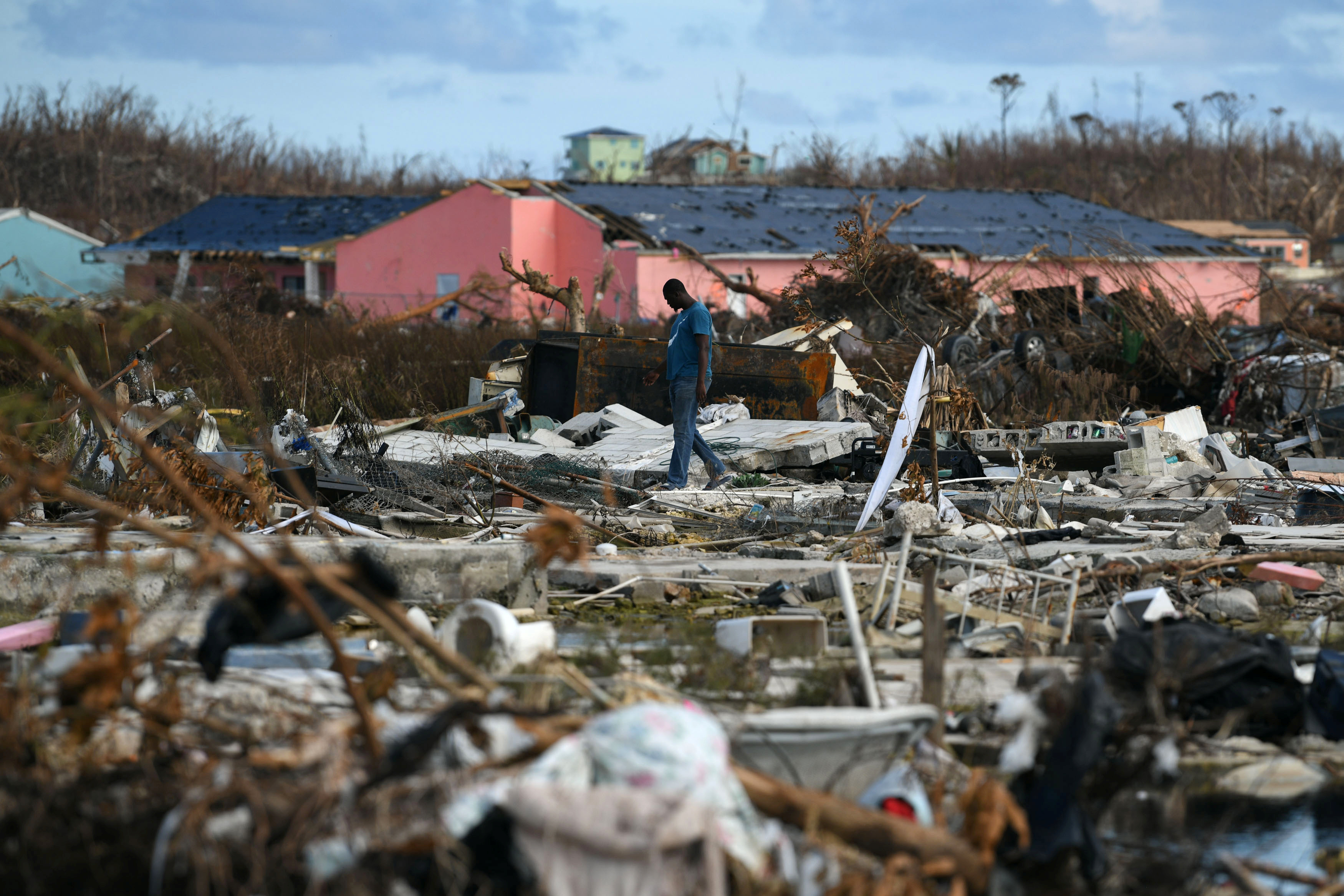 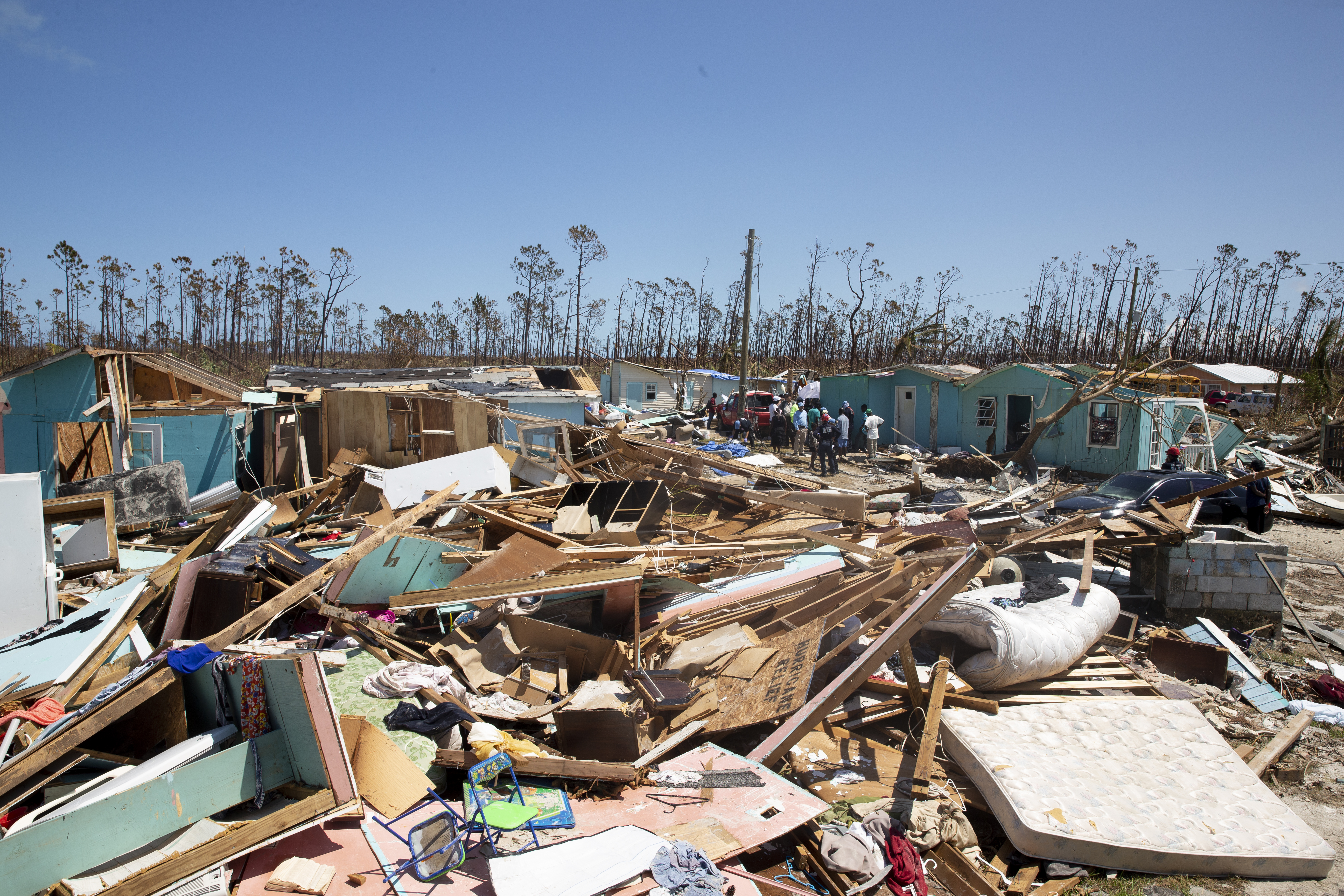 Many American news outlets have focused on Trump’s behavior after Dorian rolled through the Bahamas. CNN’s Brian Stelter spent the bulk of his Sunday news show discussing why he believes the media should be devoting more attention to the president’s tweets about Alabama being in the storm’s trajectory.

“The words we use and the frames we choose matter a lot. Here, I argue that the media’s framing of Trump’s Alabama errors actually let the president off easy,” Stelter wrote in a tweet Sunday discussing the flap. “This wasn’t ‘Sharpie-gate,’ it was ‘lying about a hurricane-gate.’”

He was referring to a Sept. 1 tweet Trump posted warning that Dorian might hit Alabama. Trump insisted his tweet was accurate after critics tried to correct him, showing a map of the path of the hurricane that had been altered with a sharpie in the Oval Office.

CNN has not yet provided a statement to the Daily Caller News Foundation addressing the channel’s hurricane coverage. 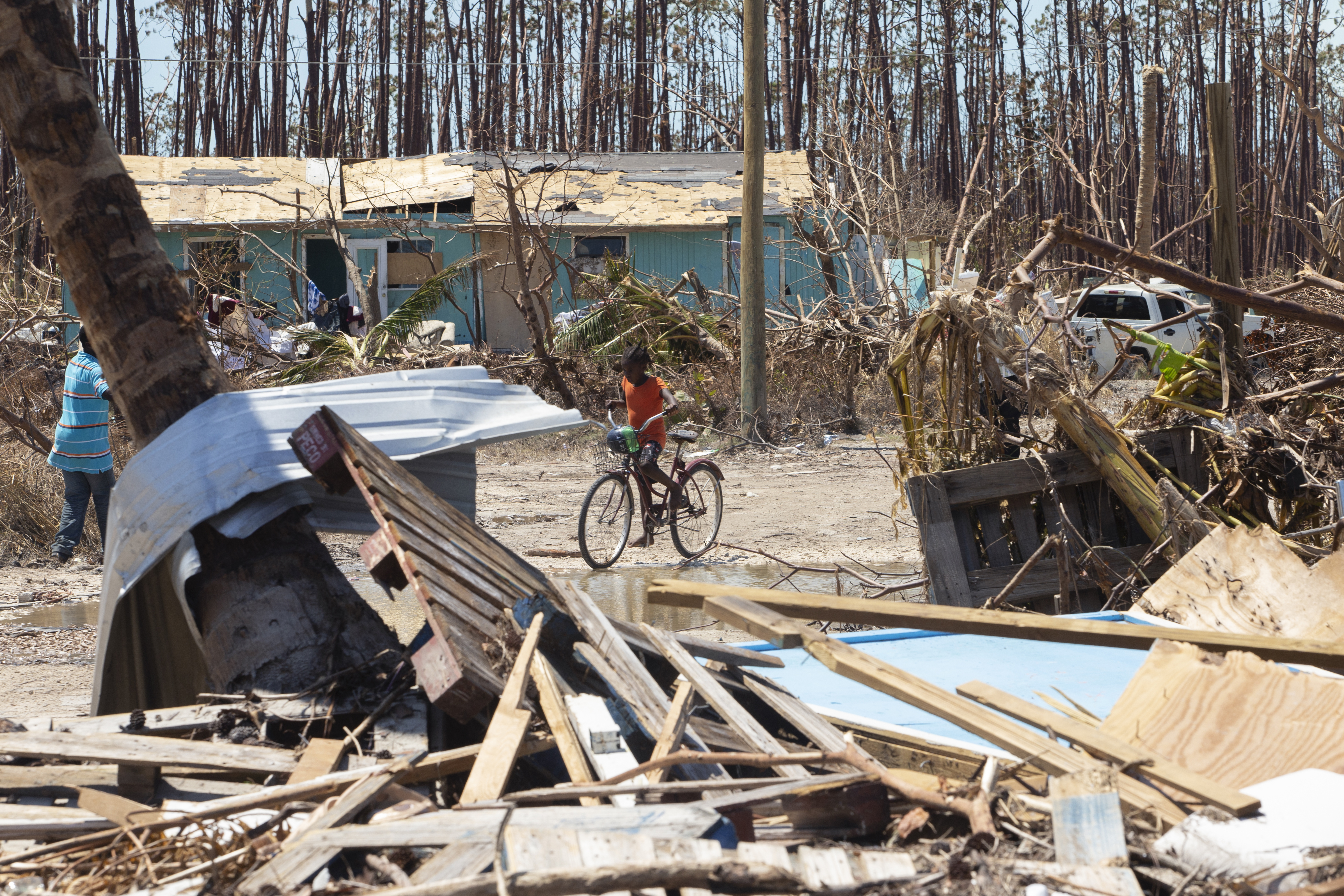 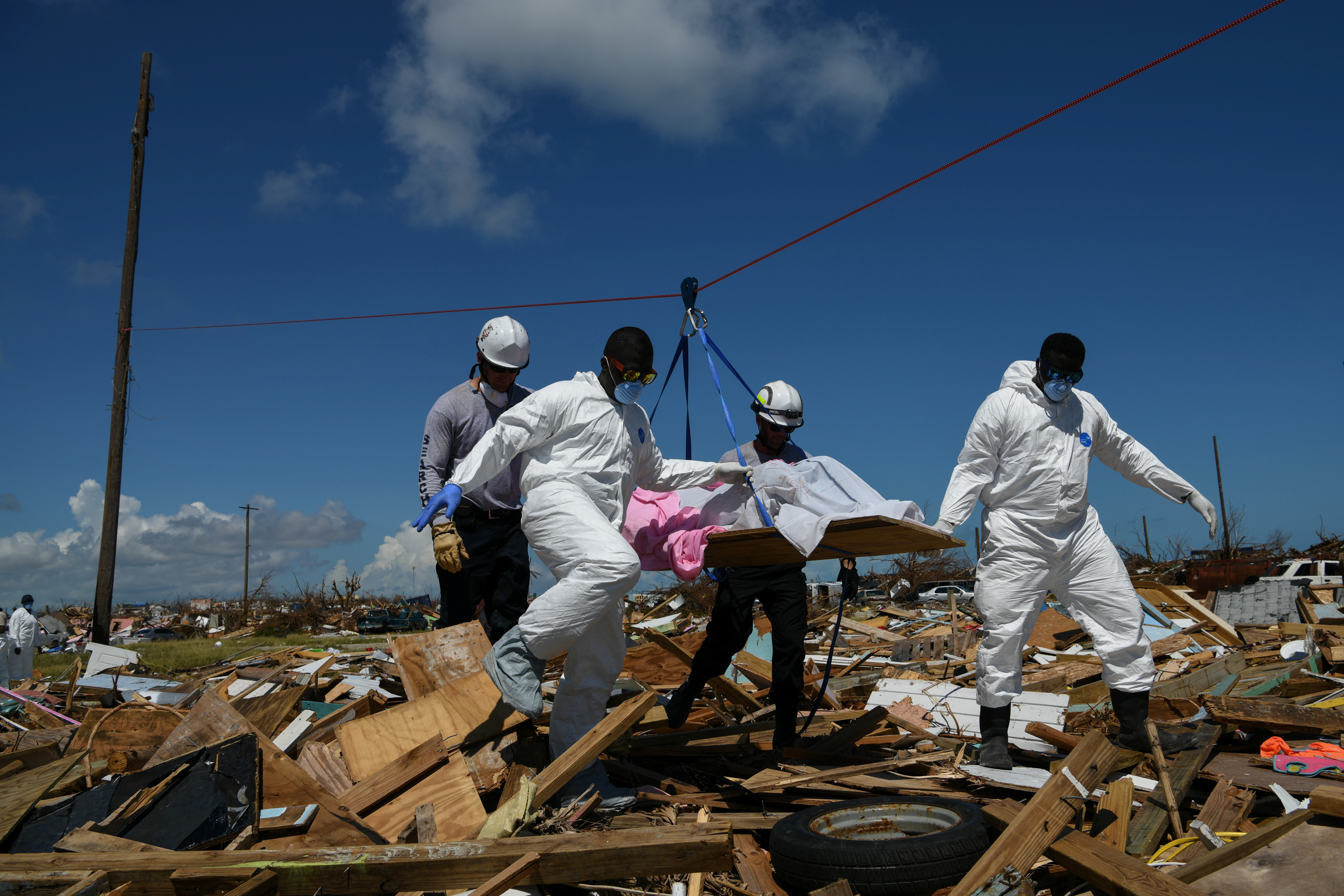 The United States Coast Guard, meanwhile, has been assisting with recovery operations and the U.S. Customs and Border Protection is processing evacuees in Florida. More than 47 metric tons of USAID supplies went to the Bahamas to help an estimated 44,000 people, Green noted in a Sept. 8 tweet. 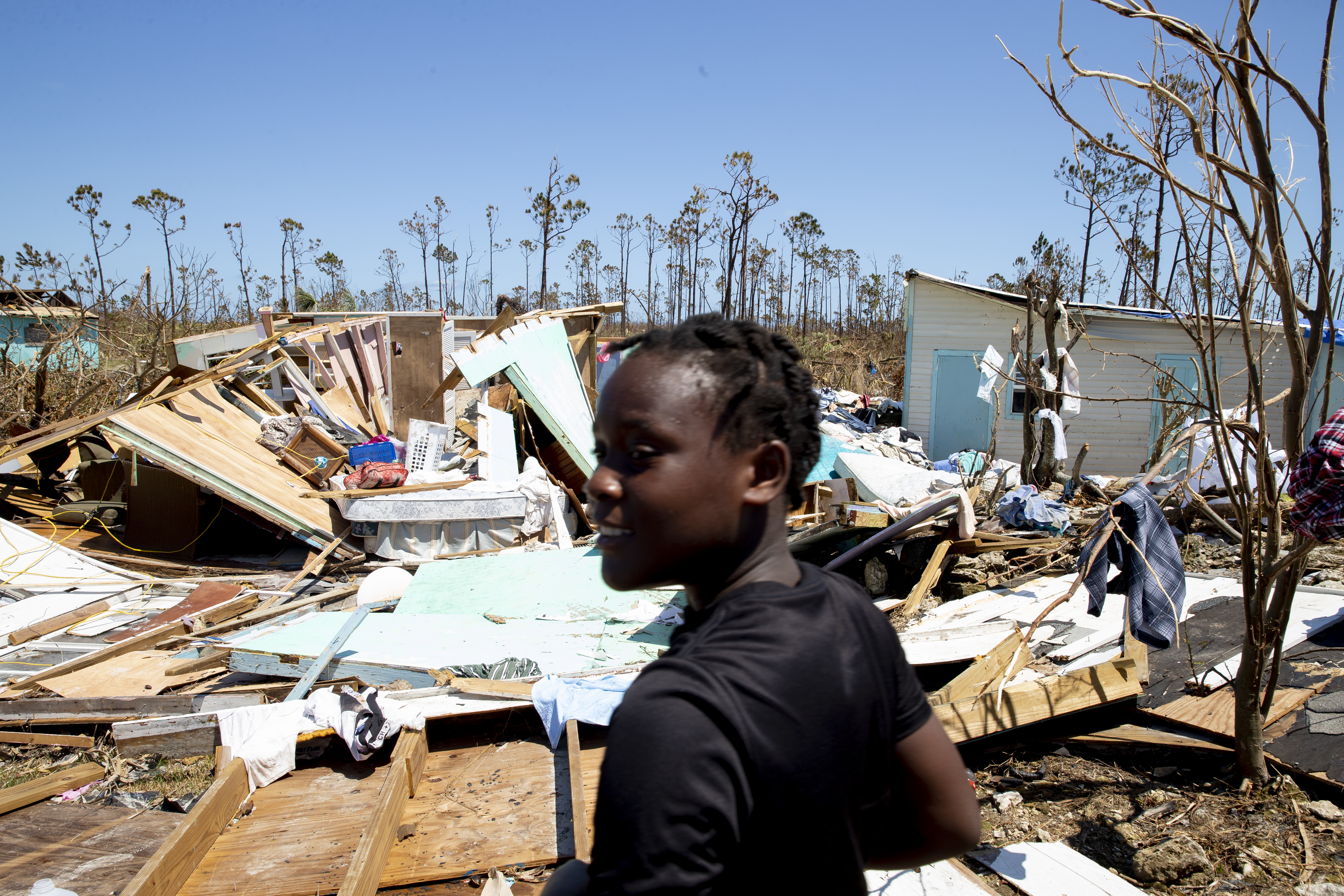